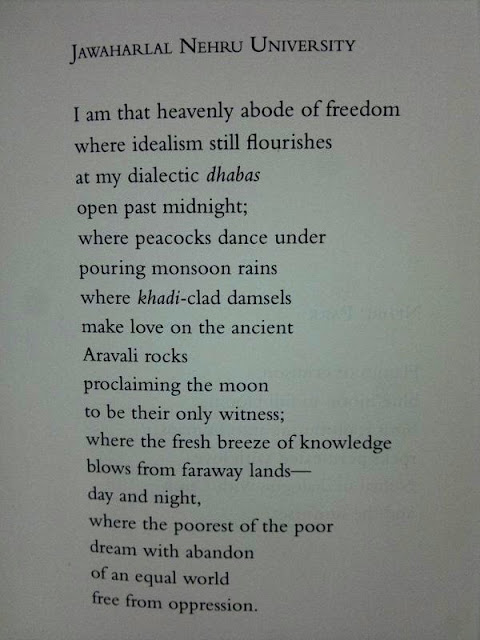 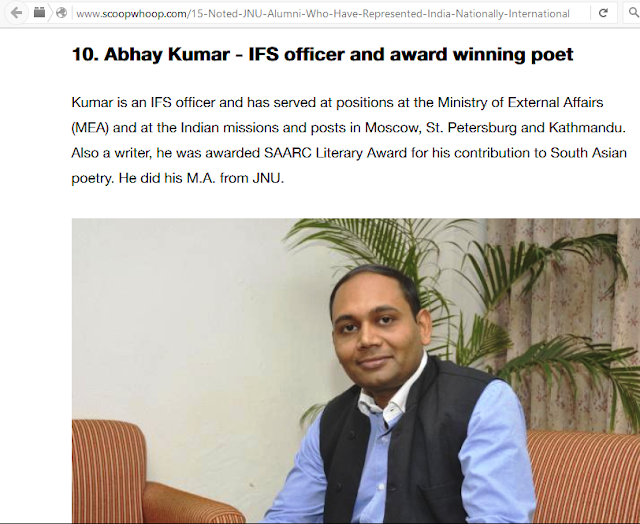 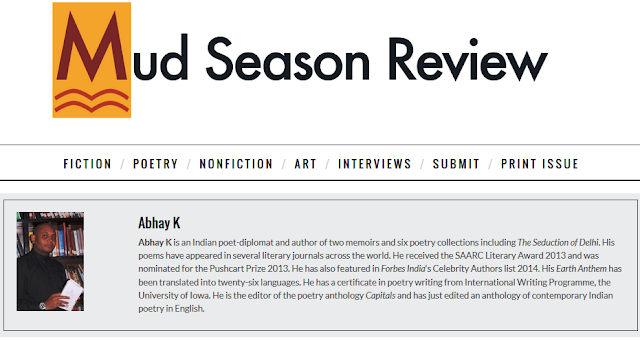 "Abhay K’s portraits of famous figures from Nepal contrast a modern poetic form with heroes—spiritual, poetic, and military—from the past. In Sanskrit, Siddhartha means “he who has achieved his goals/found the meaning of existence,”and as we read the summation of these lives, the personalities not speaking as much as being spoken for, the underlying question is: did they achieve their goals, did they find meaning in their lives?"- Rebecca Starks, Editor, Mud Season Review http://mudseasonreview.com/author/abhay-k/
No comments: 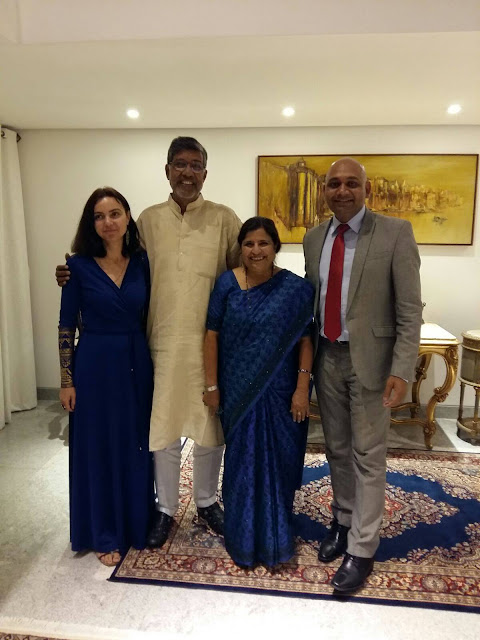 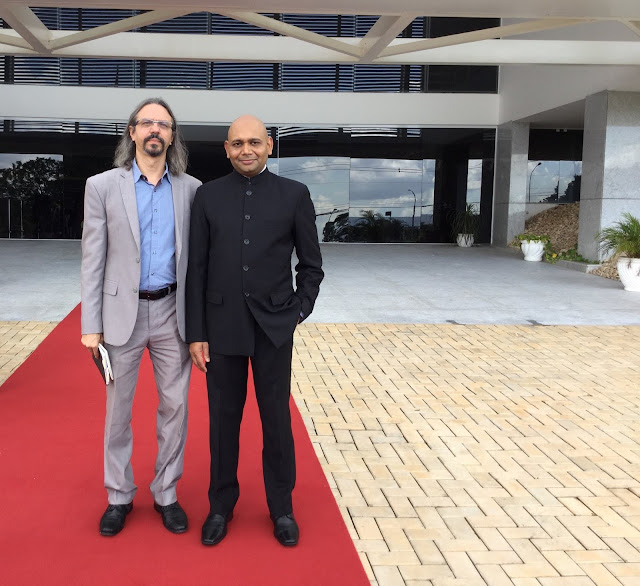 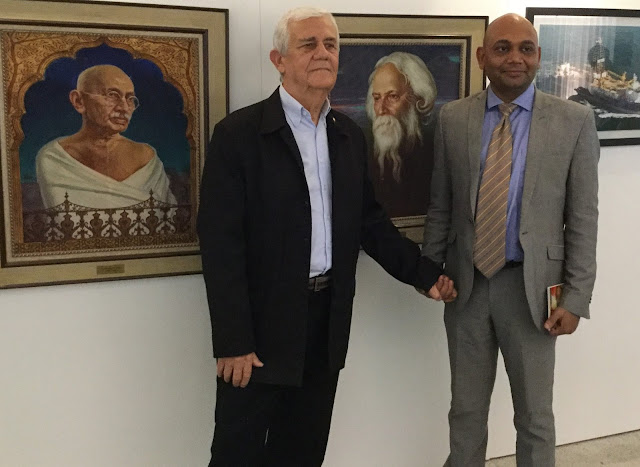 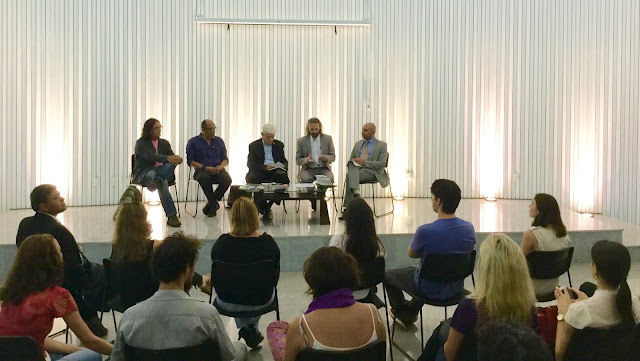 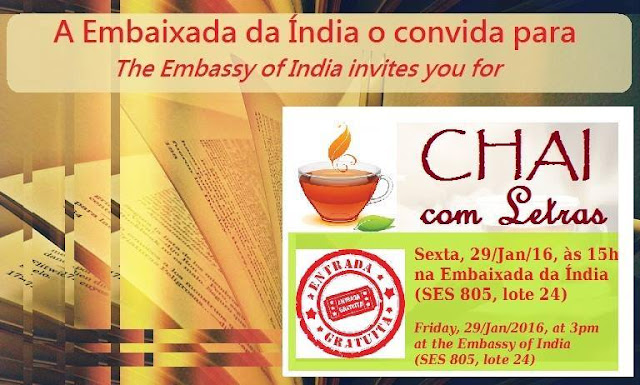 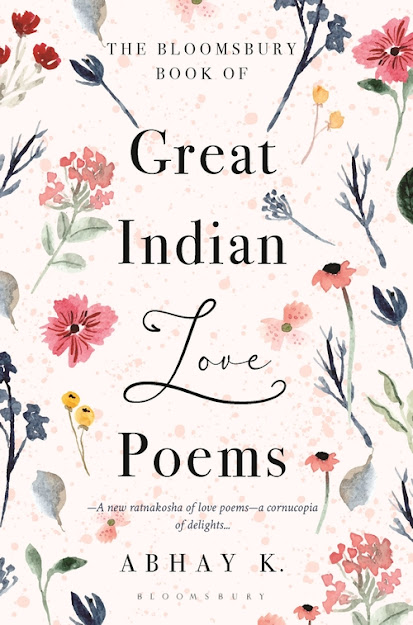 The Alphabets of Latin America