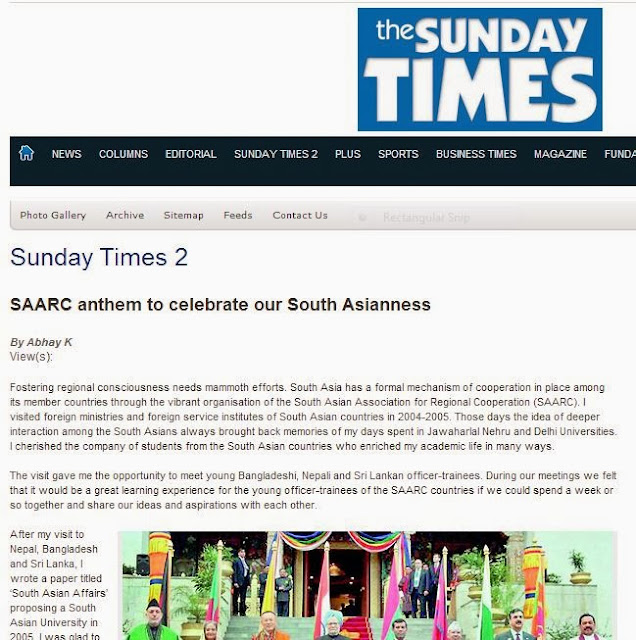 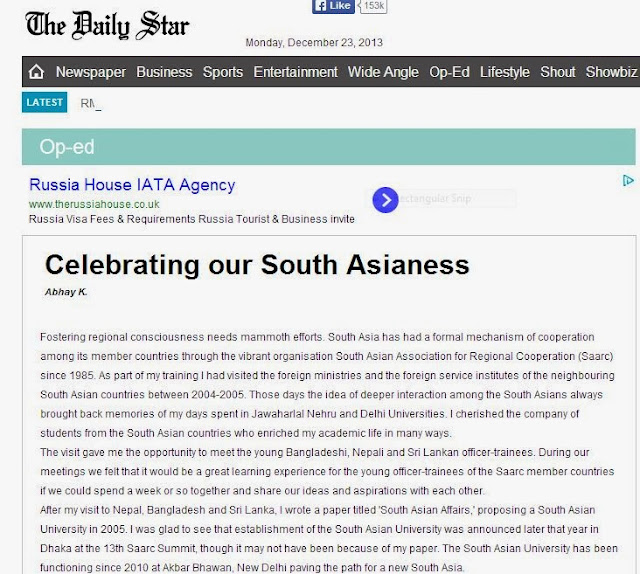 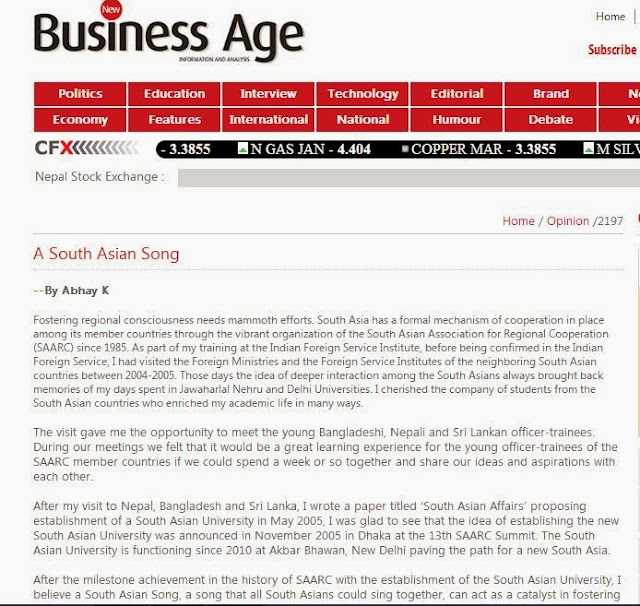 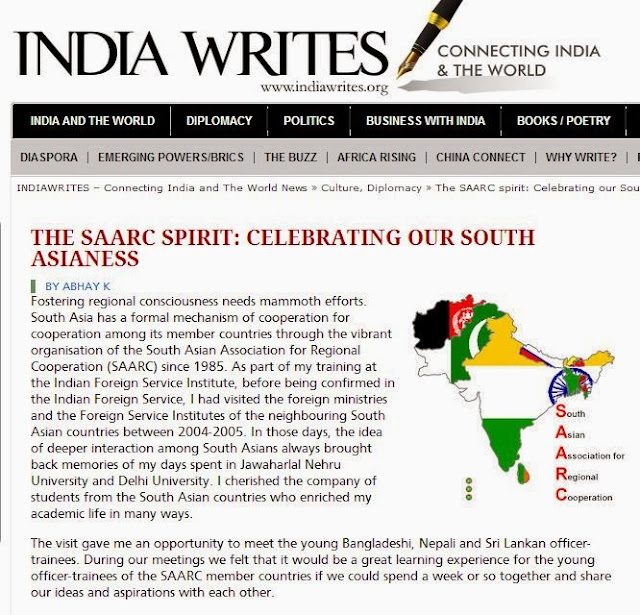 Abhay K. on the need of a poetry fest for South Asia in Kantipur 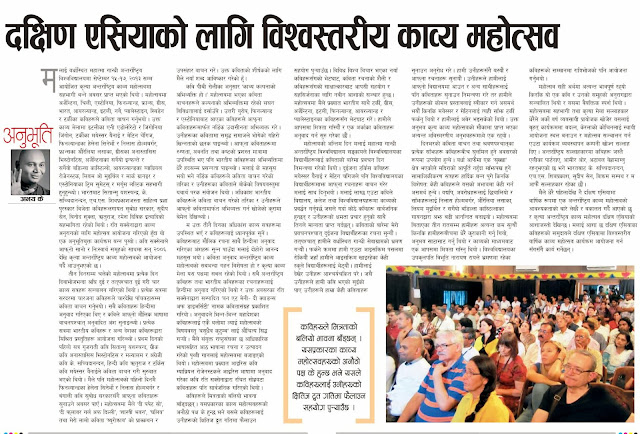 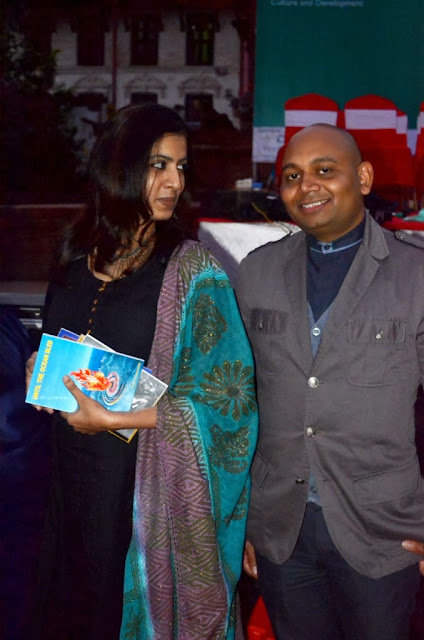 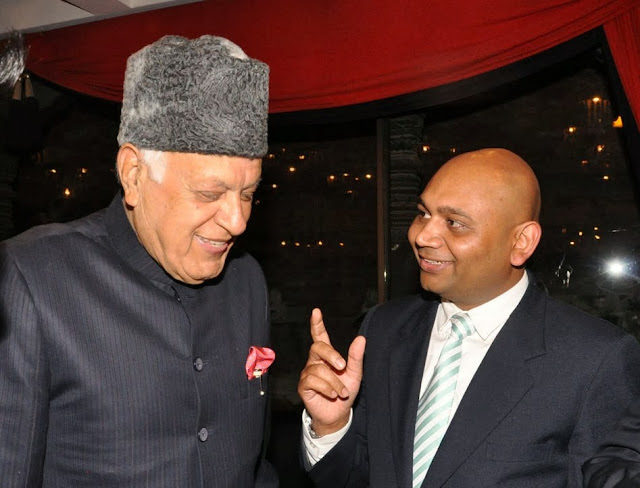 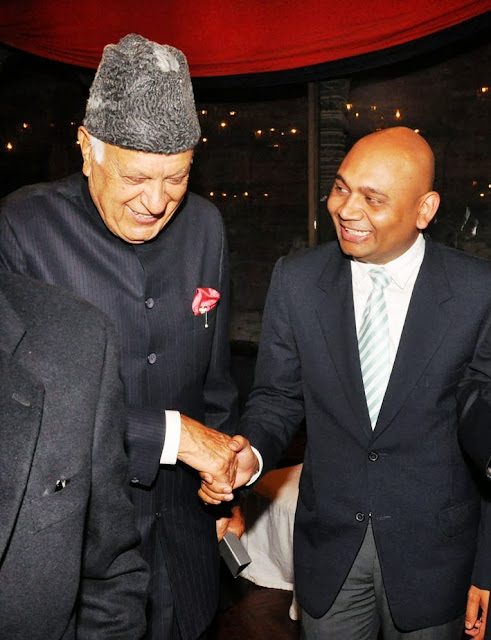 6. HELEN MORT SHORTLISTED FOR TS ELIOT PRIZE AND THE COSTA.

8. MATTHEW DICKMAN ARRIVES IN UK ON TWO LEADING MAGAZINE COVERS IN ONE MONTH.

9. DAVID SHOOK TRIES TO GET A POETRY DRONE OFF THE GROUND.

Bizarre Poets#1- William McGonagall read his poems while the crowd was permitted to pelt him with eggs, flour, herrings, potatoes and stale bread. For this, he received fifteen shillings a night. McGonagall seemed happy with this arrangement, but the events became so raucous that the city magistrates were forced to put a ban on them.

Bizarre Poets#2 On 2 March 1882, Roderick Maclean, a disgruntled poet apparently offended by Queen Victoria's refusal to accept one of his poems, shot at the Queen as her carriage left Windsor railway station.
No comments: 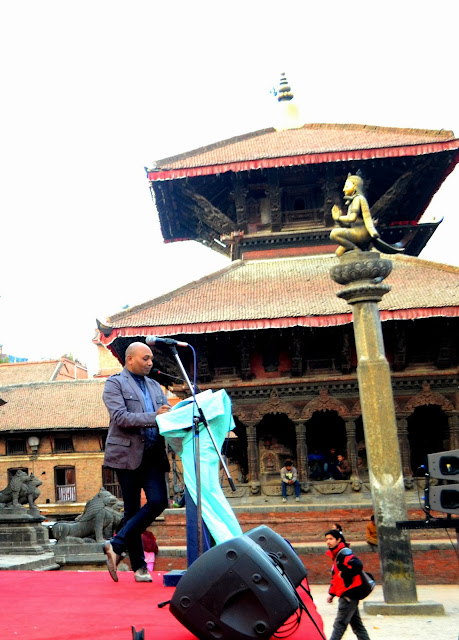 Pic by Prakash Subedi
No comments: 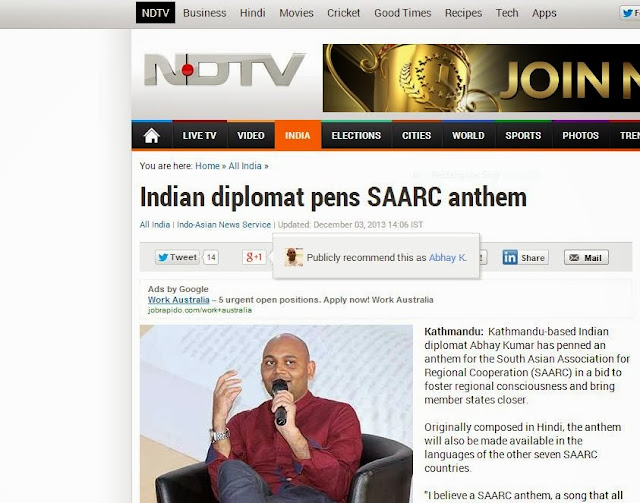 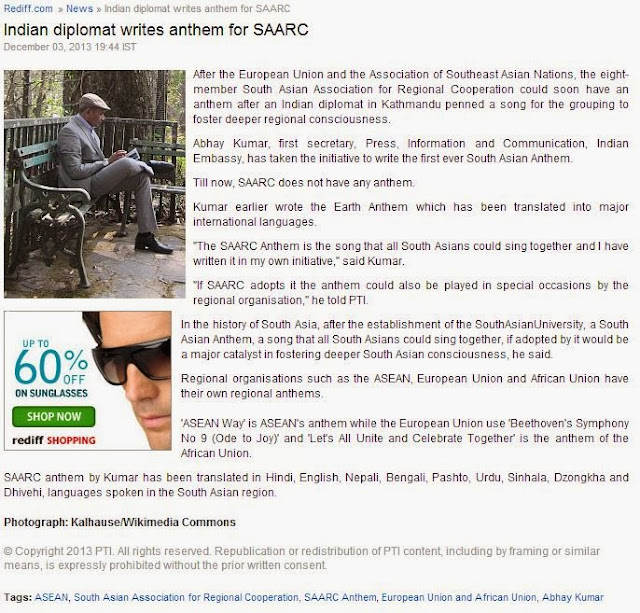 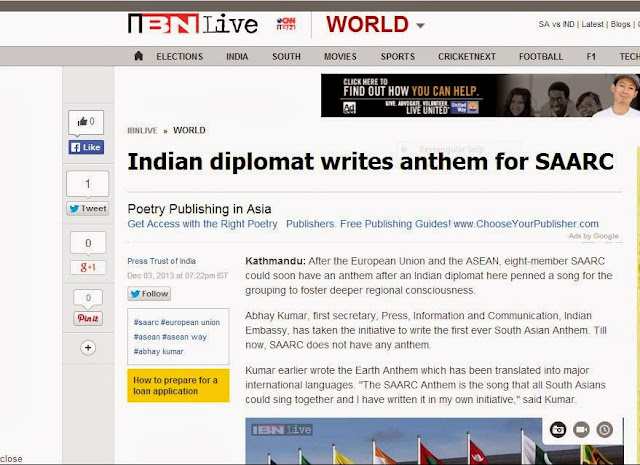 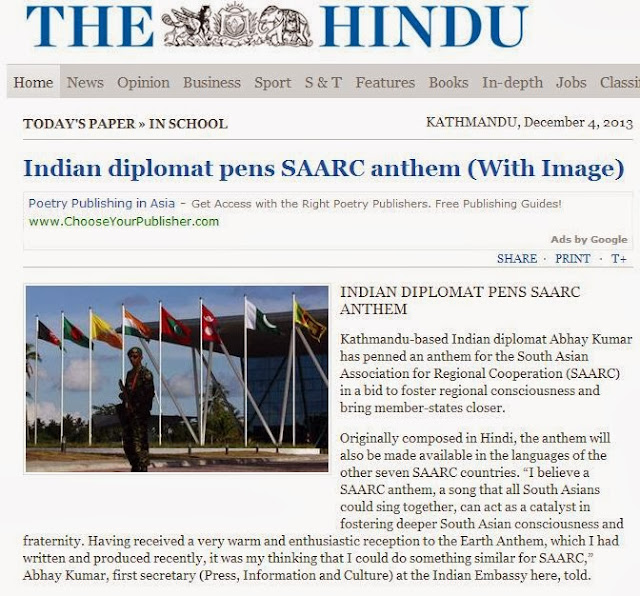 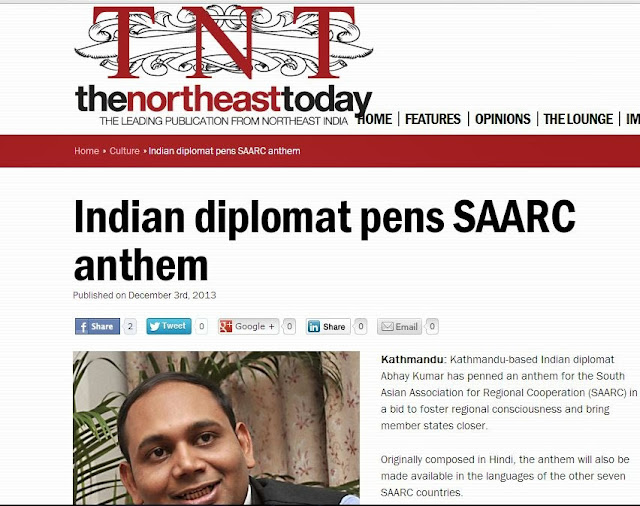