In poetry we trust: Abhay K's piece in the Kathmandu Post

You can click here to read the full article. 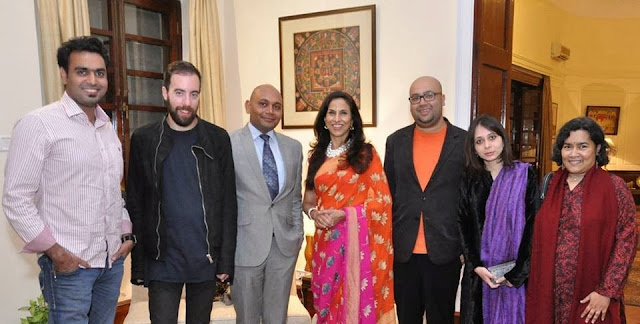 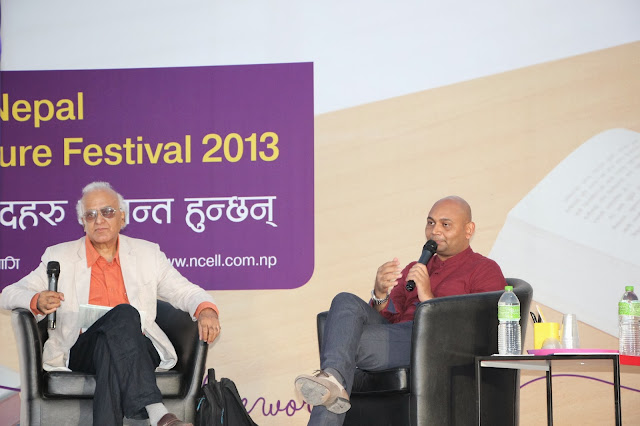 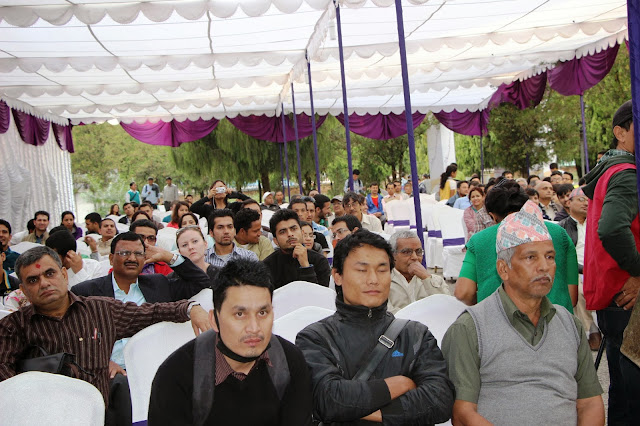 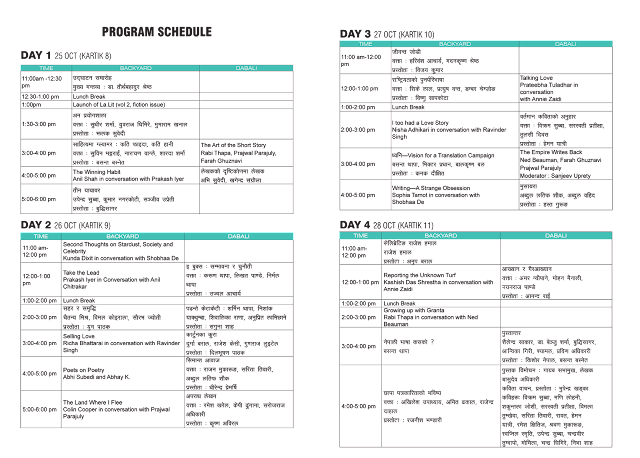 Abhay K. & Prof. Abhi Subedi on Poets & Poetry at the Nepal Literature Festival on 26 October 2013 at 4 pm at the Nepal Academy, Kathmandu
No comments:

Abhay K at the ruins of ancient Nalanda University 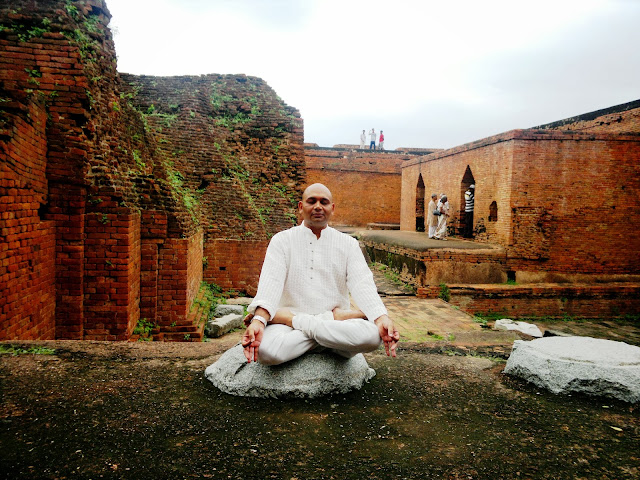 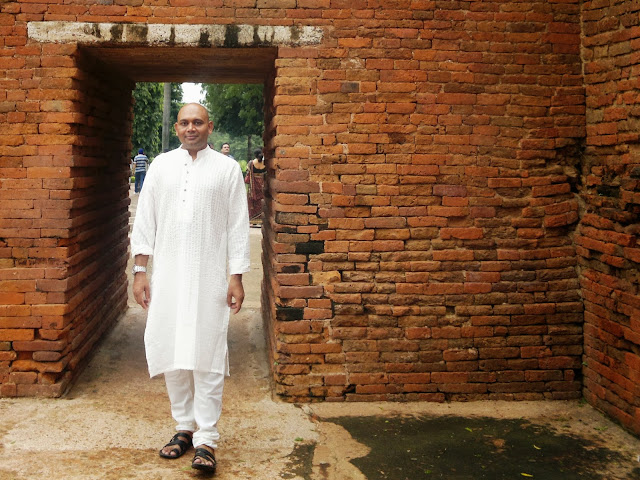 
Haruki Murakami ( born January 12, 1949) is a best-selling Japanese writer.His works
of fiction and non-fiction have garnered critical acclaim and numerous awards, including the Franz Kafka Prize, the Frank O'Connor International Short Story Award and the Jerusalem Prize, among others. Murakami has also translated a number of English works to Japanese. His notable works include 1Q84, Kafka on the Shore, Norwegian Wood, and The Wind-Up Bird Chronicle. Murakami's fiction, often criticized by Japan's literary establishment, is often surrealistic and nihilistic, marked by a Kafkaesque rendition of themes of loneliness and alienation . He is considered an important figure in postmodern literature. The Guardian praised Murakami as "among the world's greatest living novelists" for his works and achievements.

Joyce Carol Oates (born June 16, 1938) is an American author. Oates published her first book in 1963 and has since published over forty novels, as well as a number of plays and novellas, and many volumes of short stories, poetry, and nonfiction. She has won many awards for her writing, including the National Book Award, for her novel them (1969), two O. Henry Awards, and the National Humanities Medal. Her novels Black Water (1992), What I Lived For (1994), and Blonde (2000) were nominated for the Pulitzer Prize.

Alice Ann Munro (born 10 July 1931) is a Canadian author. The winner of the 2009 Man Booker International Prize for her lifetime body of work, she is also a three-time winner of Canada's Governor General's Award for fiction, and a perennial contender for the Nobel Prize. The locus of Munro’s fiction is her native southwestern Ontario. Her "accessible, moving stories" explore human complexities in a seemingly effortless style. Munro's writing has established her as "one of our greatest contemporary writers of fiction," or, as Cynthia Ozick put it, "our Chekhov.

Péter Nádas (born 14 October 1942) is a Hungarian writer, playwright, and essayist. He was born in Budapest as the son of László Nádas and Klára Tauber. After the takeover of the Hungarian Nazis, the Arrow Cross Party on 15 October 1944, Klára Tauber escaped with her son to Bačka and Novi Sad, but returned to the capital directly before the Siege of Budapest. Péter Nádas survived the siege together with his mother in the flat of his uncle, the journalist Pál Aranyossi.

Jon Fosse (born 29 September 1959) is a Norwegian author and dramatist.
Jon Olav Fosse was born in Haugesund, Norway. He debuted in 1983 with the novel Raudt, svart (Red, black). His first play, Og aldri skal vi skiljast, was performed and published in 1994. Jon Fosse has written novels, short stories, poetry, children's books, essays and plays. His works have been translated into more than forty languages. He is widely considered as one of the world's greatest contemporary playwrights.

Ko Un (born on 1 August or 11 April 1933) is a South Korean poet. His works have been translated and published in more than 15 countries and he has been imprisoned many times. Ko is routinely mentioned as one of the frontrunners for the Nobel Prize in Literature,and Korean reporters have camped outside his house ahead of the annual recipient announcement.

Assia Djebar (Arabic: آسيا جبار‎) is the pen-name of Fatima-Zohra Imalayen (born 30 June 1936), an Algerian novelist, translator and filmmaker. Most of her works deal with obstacles faced by women, and she is noted for her feminist stance. She is "frequently associated with women's writing movements, her novels are clearly focused on the creation of a genealogy of Algerian women, and her political stance is virulently anti-patriarchal as much as it is anti-colonial."Djebar is considered to be one of North Africa's pre-eminent and most influential writers. She was elected to the Académie française on 16 June 2005, the first writer from the Maghreb to achieve such recognition. For the entire body of her work she was awarded the 1996 Neustadt International Prize for Literature.

Thomas Ruggles Pynchon, Jr. (/pɪntʃ ˈɑːn/May 8, 1937) is an American novelist. A MacArthur Fellow, he is noted for his dense and complex novels. Both his fiction and nonfiction writings encompass a vast array of subject matter, styles and themes, including (but not limited to) the fields of history, science, and mathematics. For his most praised novel, Gravity's Rainbow, Pynchon won the 1974 U.S. National Book Award for Fiction and he is regularly cited by Americans as a contender for the Nobel Prize in Literature.

Ali Ahmad Said Esber (Arabic: علي أحمد سعيد إسبر‎; transliterated: alî ahmadi sa'îdi asbar or Ali Ahmad Sa'id; born 1 January 1930), also known by the pen name Adonis or Adunis  is a Syrian poet, essayist, and translator. He has written more than twenty books and volumes of poetry in the Arabic language as well as translated several works from French. Imprisoned in Syria in the mid-1950s as a result of his beliefs, Adunis settled abroad and has made his career largely in Lebanon and France. A perennial contender for the Nobel Prize in Literature,he has been regularly nominated for the award since 1988 and has been described as the greatest living poet of the Arab world.

Philip Milton Roth (born March 19, 1933) is an American novelist.
He first gained attention with the 1959 novella Goodbye, Columbus, an irreverent and humorous portrait of American-Jewish life for which he received the U.S. National Book Award for Fiction. Roth's fiction, regularly set in Newark, New Jersey, is known for its intensely autobiographical character, for philosophically and formally blurring the distinction between reality and fiction, for its "supple, ingenious style" and for its provocative explorations of Jewish and American identity. His profile rose significantly in 1969 after the publication of the controversial Portnoy's Complaint, the humorous and sexually explicit psychoanalytical monologue of "a lust-ridden, mother-addicted young Jewish bachelor," filled with "intimate, shameful detail, and coarse, abusive language. 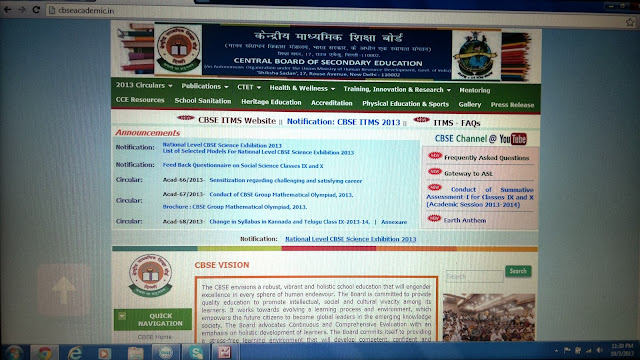