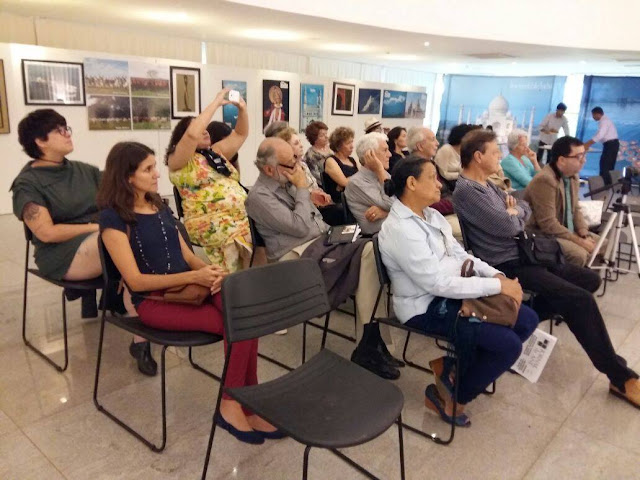 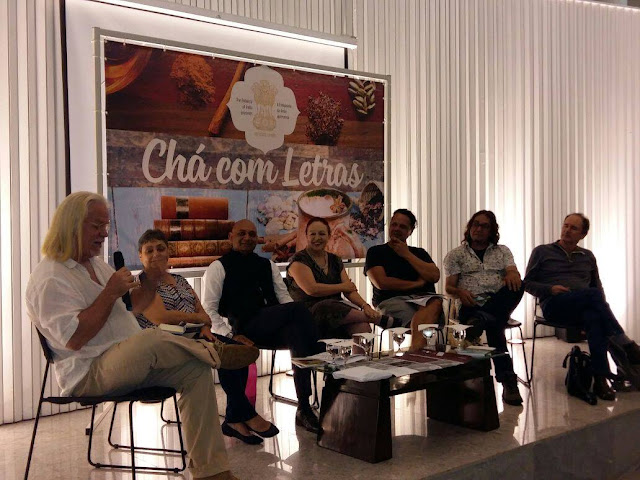 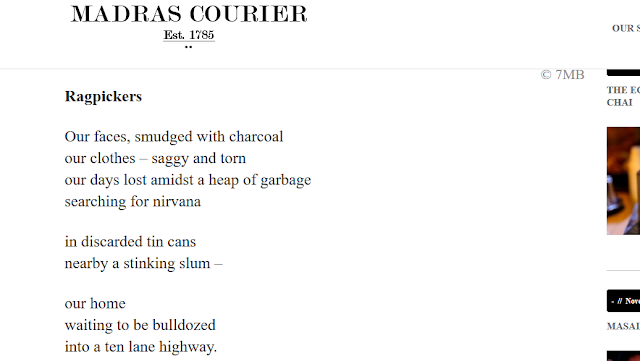 Two Poems by Abhay K. in Madras Courier
No comments: 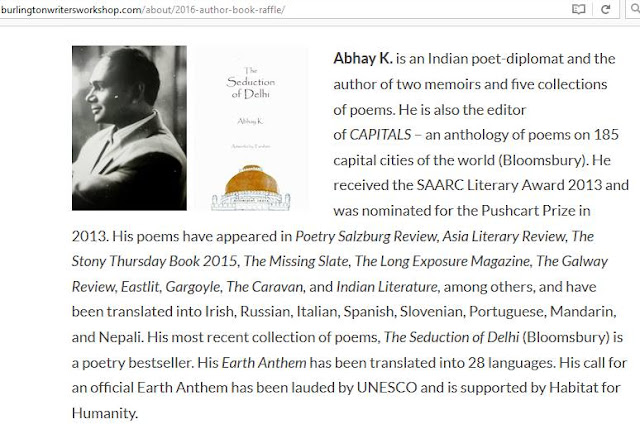